Avatar Trees at the Edison Ford

Did you know that some of the plants represented in the movie Avatar are also grown on the Edison and Ford Winter Estates?

I found it interesting to learn that some of the plants that inspired those used in the movie Avatar were based on plants like those grown here at the Edison and Ford Winter Estates.  Many of the plants in Avatar resemble ones we are familiar with and probably grow in our own gardens.  Some of those plants are ferns, cycads and agave while others look like tropical plants we can buy at the Edison Ford Garden Shoppe. 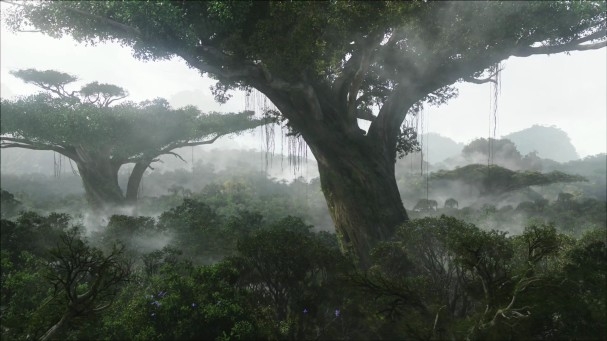 The movie creators used a consultant from the USC Department of Botany and Plant Sciences to help create plants and names for use in the movie.  The most important and prominent plant in the movie was the home tree.  It was inspired by the Kapok tree and was the home to many of the inhabitants of the movie, as well as, the real life rain forest occupants. 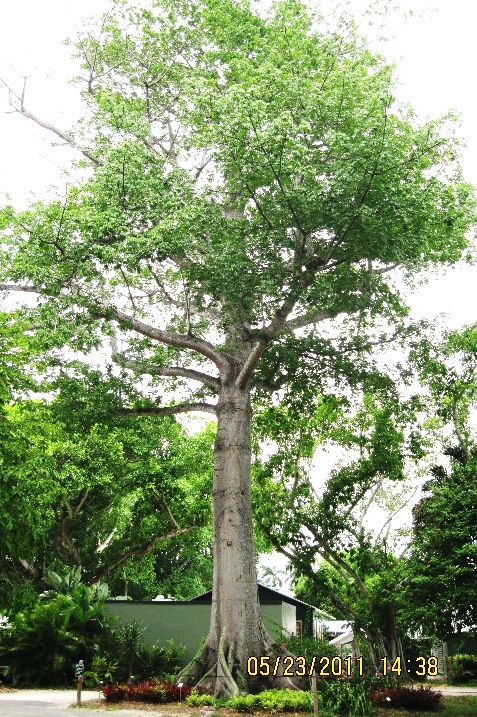 The Kapok tree also grows on the Edison and Ford Winter Estates on the McGregor side of the property behind the Botanic Research Lab and the Banyan Café.  It is one of our larger trees, approaching almost 100 feet tall and nearing that in age.

Kapok trees (Ceiba pendantra) are from South America and can reach heights of over 150 feet. They produce a seed pod that contains a silk like fiber that is very buoyant and was once used in Navy Kapok flotation vests. The fiber is still used today as an alternative filler for stuffed animals and pillows. 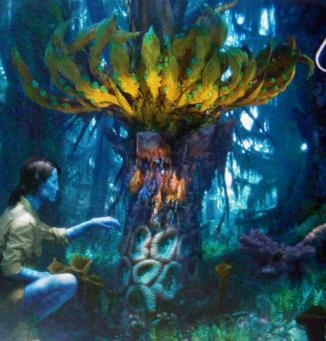 Another example of plants that were used in the movie Avatar that also exist on the Edison and Ford Winter Estates are a family of plants called cycads. Cycads typically have large woody trunks with crowns of large, hard and stiff leaves that can be over 1000 years old.  Cycads are often confused as being palm trees, but are only distantly related. 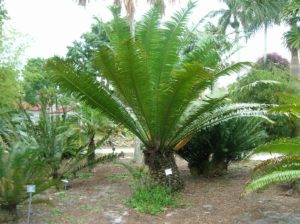 The largest diversity of cycads in the world are found in Central and South America.  Cycads are often called living fossils and date back to the age of dinosaurs.  Cycads were most prevalent in the Jurassic period and were often eaten by the dinosaurs.  The Edison and Ford Winter Estates has an entire garden area of cycads with a large collection of mature specimens.

Come and visit the Edison Ford today and see some of plants and trees that were represented in the movie Avatar.  On Tuesdays and Saturdays you can take a guided botanical garden tour and one of our Horticulture staff members will lead you around the gardens and point out some of these plant specimens.