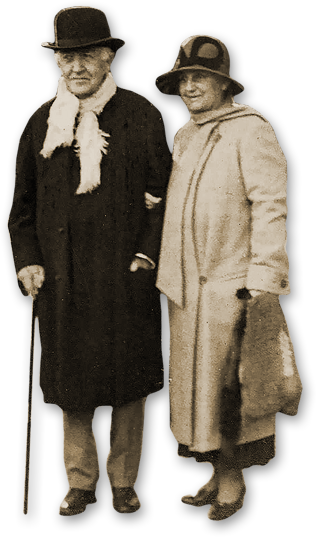 Visitors to the Edison and Ford Winter Estates will enjoy more than 20 acres of historical buildings and gardens including the 1928 Edison Botanical Research Laboratory.

Open to the public since 1947, Edison Ford is a National Register Historic Site and is one of the most visited historic home sites in America. 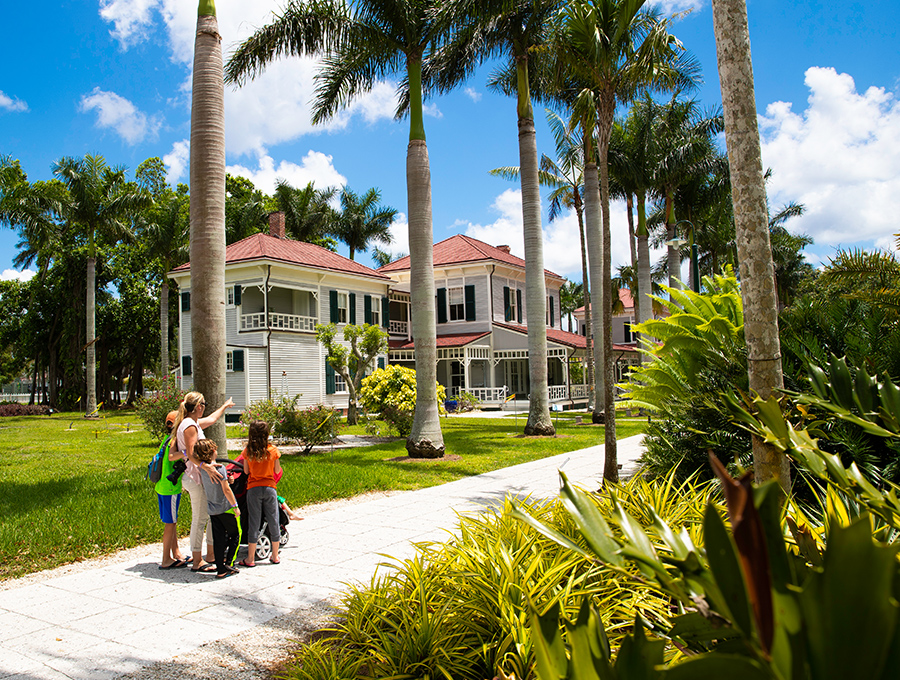 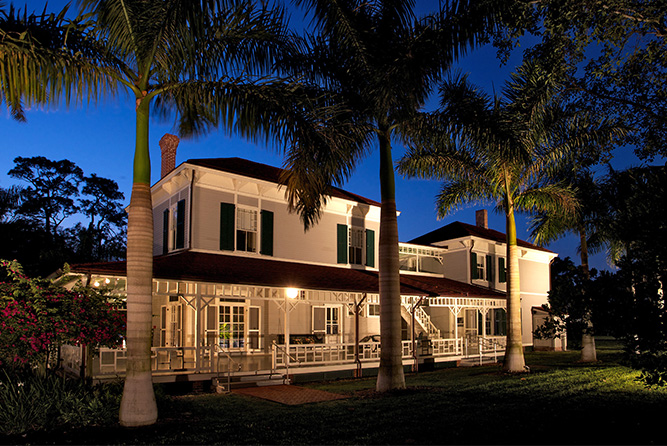 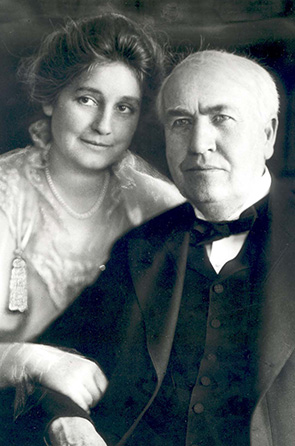 Thomas Edison first came to Fort Myers in 1885. He was a well-known inventor in search of a warm escape from the cold northern winters. On his first trip to Southwest Florida he purchased more than 13 acres along the Caloosahatchee River. Edison returned to Fort Myers in 1886 with his new bride, Mina Miller Edison. For the next six decades the Edison family enjoyed their winter retreat. In 1947, Mina deeded the Estate to the City of Fort Myers. Nearly all of the furnishings in the Edison Main House and Guest House are original to the Edison family. 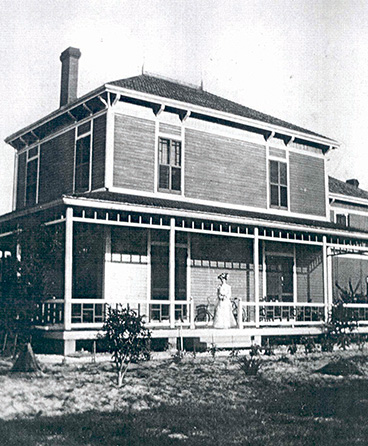 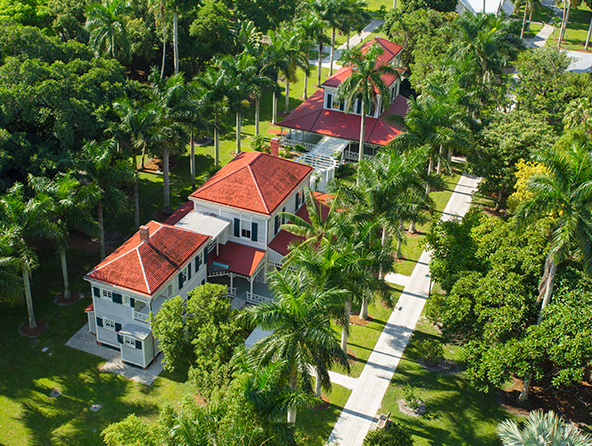 Originally the Guest House was owned by a business partner of Thomas Edison. When their relationship ended, the house was purchased by new owners. In 1906, the Edison family bought the home and began using it as a Guest House. Famous guests included Henry Ford, Harvey Firestone, President-elect Herbert Hoover, and many others. The Guest House includes a sitting room, dining room, kitchen, guest bedrooms and quarters for serving staff. 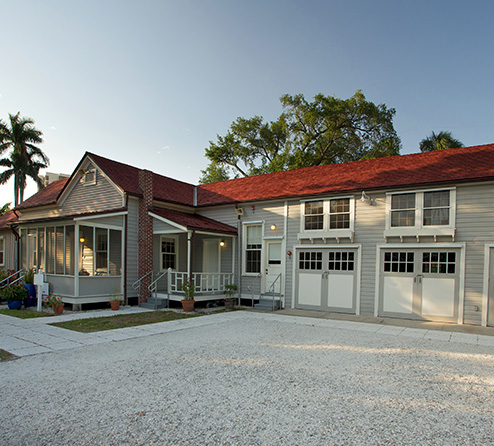 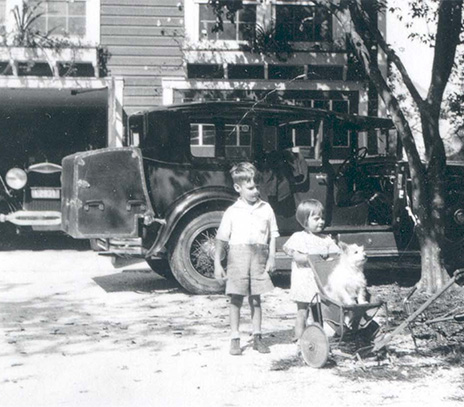 One of the oldest buildings in Fort Myers was on the site when Edison purchased the property from cattle baron Samuel Summerlin in 1885. The original “cracker” style house was used by cattlemen as they drove their herds South. Edison expanded the house, adding a kitchen, garage, and chauffeur’s quarters. Edison’s caretakers lived on the property all year long while maintaining the estate. 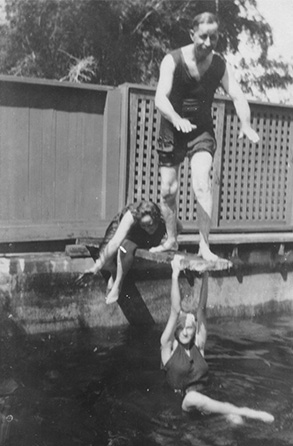 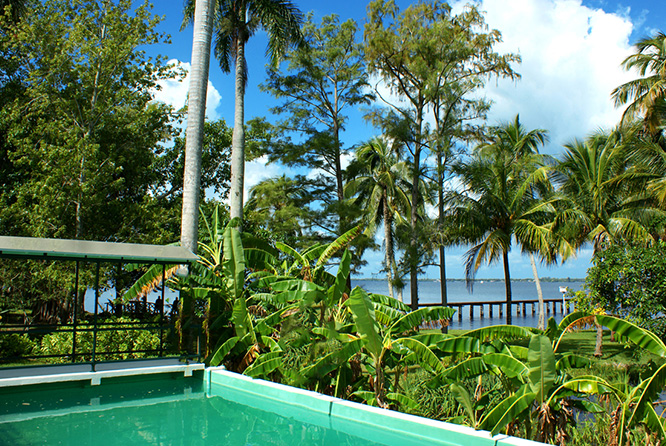 Built in 1910, the 50′ x 20′ swimming pool is believed to have been constructed using Edison Portland Cement and was one of the first residential pools. In a 1928 remodel, the Pool House with changing rooms and a shower, and Tea House were added. Edison had a concrete cistern built in order to provide large amounts of potable water for domestic use in 1919. The new cistern was designed to store rainwater captured from the roof tops of Seminole Lodge. 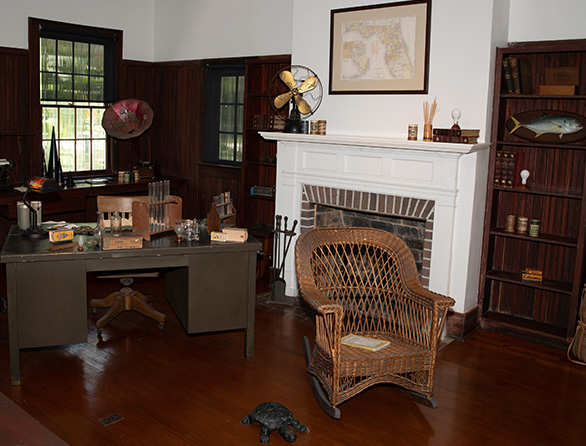 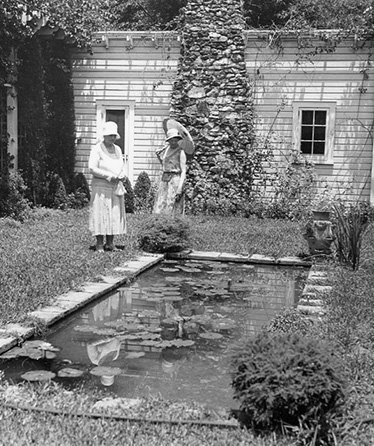 Edison’s Study located behind the Moonlight Garden, was built in 1928 after Edison’s 1886 Electric Laboratory was moved to Henry Ford’s museum, Greenfield Village in Dearborn, Michigan. 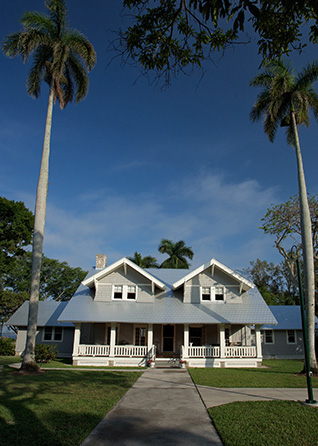 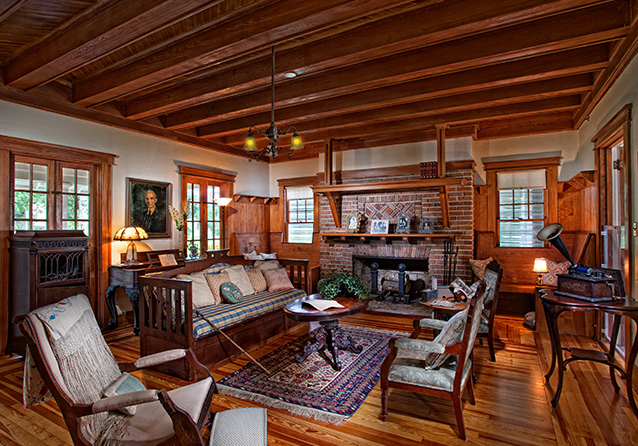 In 1914, Henry and Clara Ford, along with their son Edsel, visited Fort Myers at the invitation of Thomas Edison. They enjoyed the visit so much that two years later, Ford purchased the home adjacent to the Edison Winter Estate. The two-story riverfront home was built in the Craftsman architectural style.

The Ford’s sold The Mangoes in 1945 to a private family who then sold the estate to the City of Fort Myers in the late 1980s. The Ford Winter Estate was opened to the public in 1990. 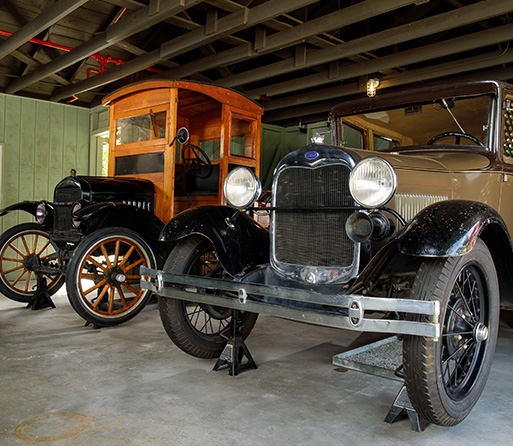 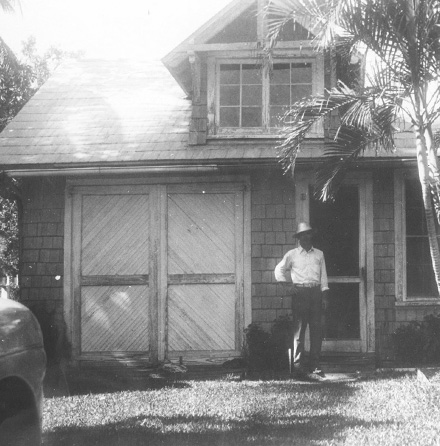 The Ford Caretaker’s Cottage was originally a garage and caretakers’ residence. Today, visitors can enjoy light refreshments including locally made ice-cream and purchase unique books and gifts in the historic Ford Cottage Shoppe.