July 30th marks the 149th birthday of Henry Ford and the Edison and Ford Winter Estates is celebrating the day with antique car programs, lectures, and Museum demonstrations throughout the day.

As an industrialist, Ford is most noted as the father of the automobile. He was one of the greatest innovators and inventors of our time holding 161 US patents. He was also a filmmaker, who was the largest producer and distributor of films; an early pioneer in sustainability and “green science” methods; as well as a collector; accomplished dancer; and marketer whose business practices set the standard for advertising and marketing today.

Lectures are FREE to the public with admission. 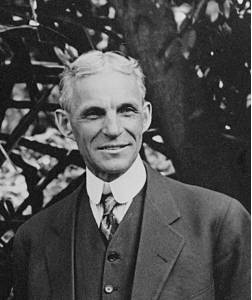 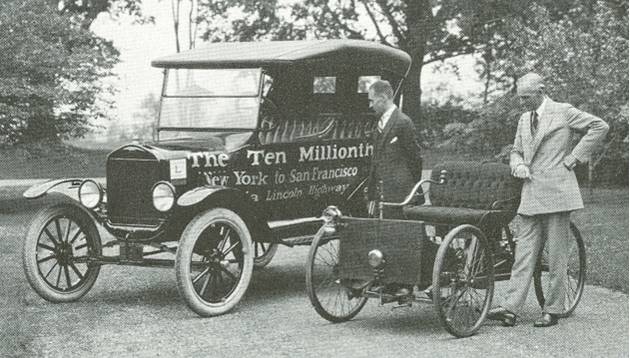 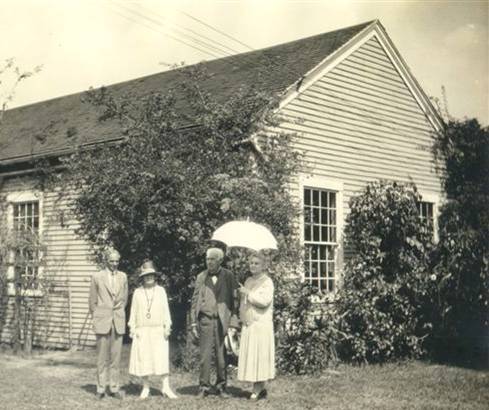 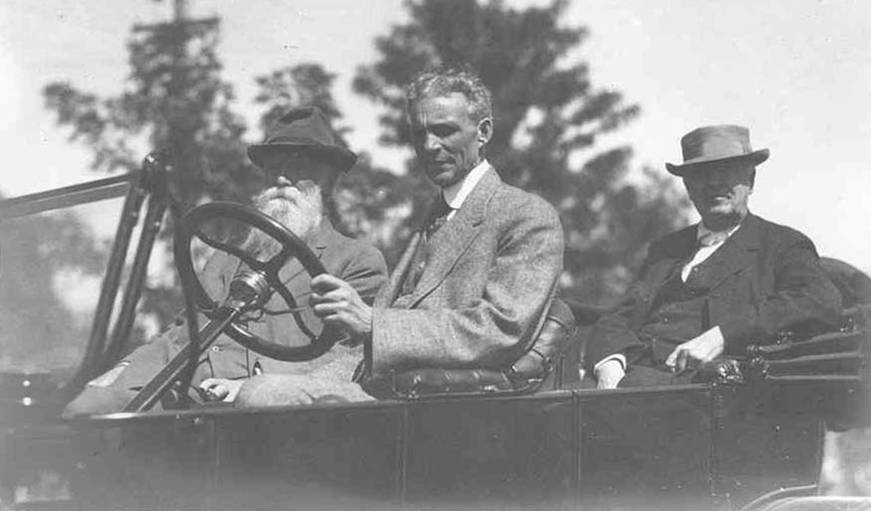